1. What diseases does the National Immunisation Programme (NIP) cover today?

What are the 13 diseases preventable under the NIP?

Diphtheria
An infectious disease caused by bacteria that live in the mouth and throat of the infected person.

Hepatitis B
Infection of the liver by the Hepatitis B virus.

Human papillomavirus (HPV)
Most common sexually transmitted infection (STI) that causes cervical cancer which is the third most common cancer in women.

Mumps
A viral infection that is the most common cause of inflammation of the brain (encephalitis).

Pertussis – Whooping Cough
Highly contagious, with violent and persistent coughing that may cause a child to struggle to breathe and, turn blue (cyanosed).

Poliomyelitis (polio)
An infectious and incurable viral disease that attacks the nervous system.

Rubella
Also known as German measles that may cause abnormalities to the foetus.

Tuberculosis (TB)
A disease that commonly infects the lungs, but can also attack other parts such as the kidney, spine, skin, intestines and brain.

Pneumococcal
A bacterial infection caused by Streptococcus pneumoniae that can affect the lungs and other parts of the body.

3. When does my child have to get these vaccines?
There is a National Immunisation Programme (NIP) schedule (see below). It is important to follow this schedule closely as doctors and other public health experts have worked hard to come up with the optimal vaccination schedule, affording the most complete and safest protection possible. It is not advisable to skip or delay vaccines, as this will leave the child vulnerable to disease. 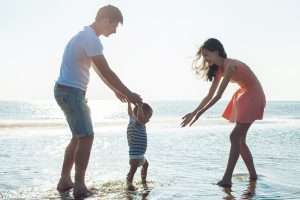 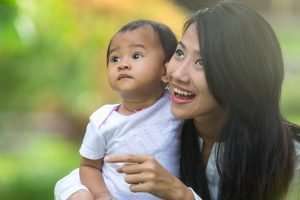 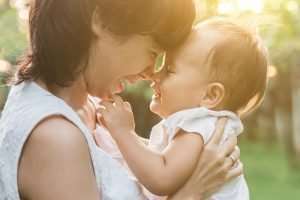 The Importance of Childhood Immunisation